A quality trampoline is part of their magic.

Our design standards & production team are at the top of the industry for a reason.

Our components are custom specific to make our products last for years to come.

We are dedicated advocates for trampoline safety worldwide.

From Gotham City to Neverland

When you watch a movie, you’re probably not thinking about how they pull off all the incredible stunts. When actors do these unbelievable stunts, we know there are probably some behind-the-scenes secrets. So, how do these actors (or their stunt doubles) perform all these tricks like flips, jumping from the top of a train, or leaping from a building?

How many times have you seen a movie character jump – or fall from a tall building? Nearly every time this happens, there’s a stunt performer, and a trampoline involved. They don’t really fall off a building. Well, not as often anymore.

The fall might be real, but when they land, it’s not on pavement. It’s on a trampoline, and the trampoline that Hollywood stunt performers film with and practice on is often a MaxAir.

Professional stunt performers train on MaxAir Trampolines because they are designed for safely completing complicated maneuvers and tricks. We know that most people think of trampolines as outdoor play equipment for kids to jump up and down on or gymnastics equipment, but trampolines are an integral part of Hollywood films (and Broadway too). The stunt performers (and directors and producers) can’t pull off their magic without them. 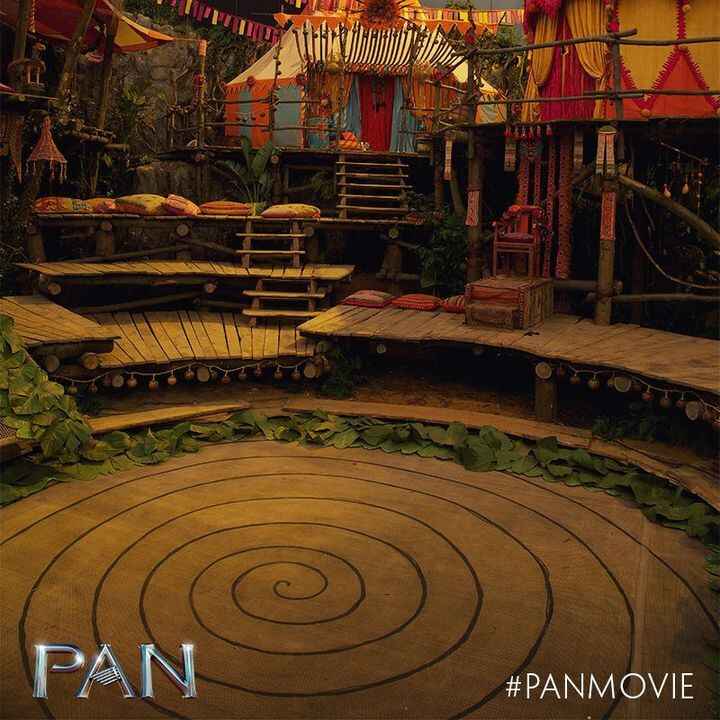 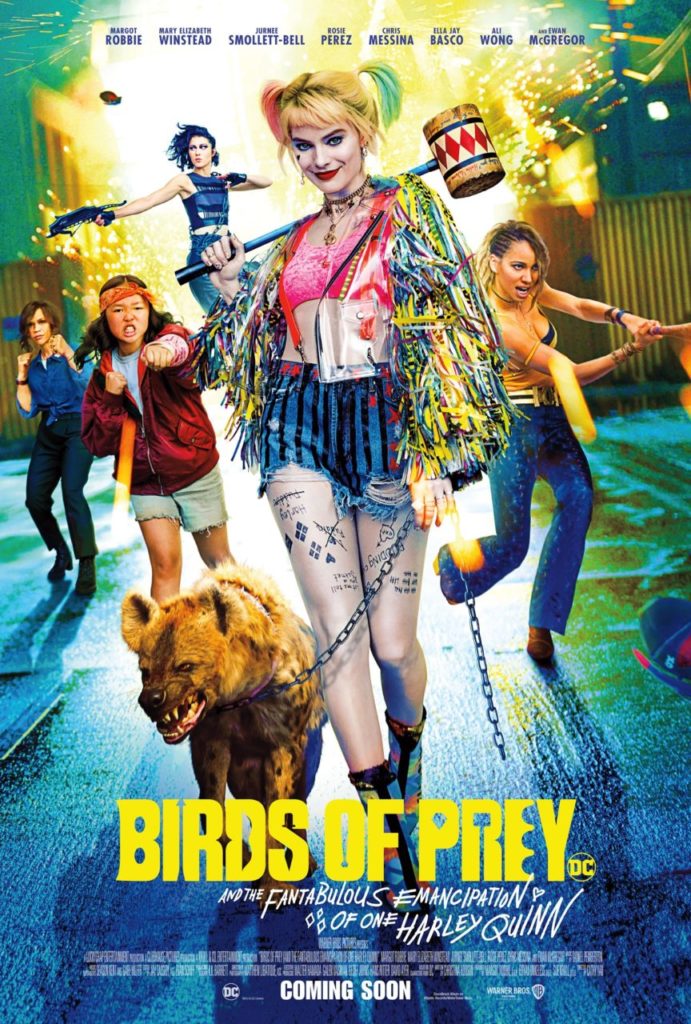 Our tramps have been used as a Hollywood stunt trampoline in several films. Most of the time, it’s behind the scenes, but there are a few Hollywood movies where you can see our designs pop up. Look at this action sequence from the fun flick Pan (2015).

More recently, MaxAir Trampolines was used onset to film this climactic fight sequence at the end of Birds of Prey: And the Fantabulous Emancipation of One Harley Quinn (2020). Take a peak beneath their bouncing feet!

Whether it’s in a movie or your backyard, our trampolines are the best for safety, high-performance, and extreme tricking.

If you’re ready to experience the trampolines that Hollywood stunt performers trust, email, request a quote or call MaxAir today! Take your trampoline experience to a new level with a trampoline LIKE. NOTHING. ELSE.

If you are looking for the best trampoline designed for intense use, request a quote, email, or call us today! Our team is happy to answer any of your questions to help you create the trampoline of your dreams

Top pros blown away by Woodward Tahoe in wake of Grand Opening.

Our 14’ x 14’ trampoline is the best training tool we have at Woodward at Copper for teaching tricks to action sports athletes. The bigger bed is safer for teaching off-axis tricks, and it provides a slower bounce, which better simulates being in the air off a big jump. It’s fun for everyone who visits our facility and it doesn’t matter if they’re learning a seat drop, a 540, or a double cork.

Max Air Trampolines has provided us here at Rollohalli with their one of a kind 14x14 super quad and 10x20 super trampoline, we have people coming all around the Finland area and from Northern Sweden to our facilities to improve and develop their skills for the snow slopes.

I have received our trampoline, and it is installed per the instructions that I received. I had a tramp growing up, but it was nothing like this. The bounce is unbelievable! Thank you for the great customer service, and the fantastic product.

I've always wanted to buy a trampoline for my family but was never able to find something truly well built that also had the safety features I wanted. I did a lot of research on-line and then did some initial calls with a few of my top picks. Max-Air came out first based on their ability to customize to my needs. I wanted to be able to fit a large trampoline inside a barn and use the barn structure as a frame for safety netting. Max-Air delivered! I received an extremely well built unit that was easy to set up. My kids were jumping on it as I hung up the last piece of the netting! Thanks again to Steve and Paul and the whole group at max-Air. You guys did a great job.

I decided to get a tramp for my new house in order to improve my air awareness during skiing. The big ‘if’ was whether my wife would allow me to get one. “Where are you going to put it?” She asked. I searched and searched online and somehow ran into Max Air’s website. “No way, they’re in Grand Rapids Michigan?” I thought. Paul and Steve came out and measured the space I had and recommended a 14x10 tramp. After I got the quote I called Steve up and asked him to justify the crazy price tag. “Chris it’s hard to explain other than that this is the only high end custom tramp on the market. There’s a lot of things that go into our tramps, but they are the best.” I ended up pulling the trigger and we lined up a landscaper and got it installed. All I could say was “Wow, this thing is amazing”. We’ve had an in ground pool and a hot tub and I will tell you that this is a FAR better investment. My only regret is not planning for this tramp for the beginning of the building process. I would have gone a bit bigger and got even more padding (even though what we have works fine). On top of an amazing product, the Max Air team has awesome customer service. They have built two custom pitch mats for me and have done other things which were above and beyond. I cannot recommend them highly enough! Oh, and I forgot to mention the huge punchline to the experience: My wife LOVES the tramp because it actually looks great in our landscaping!

Your trampoline exceeded all expectation and it fitted the bill perfectly... Everyone was very happy with the trampoline and the subsequent fight we put together.

Stunt Performer for the Movie “Pan” 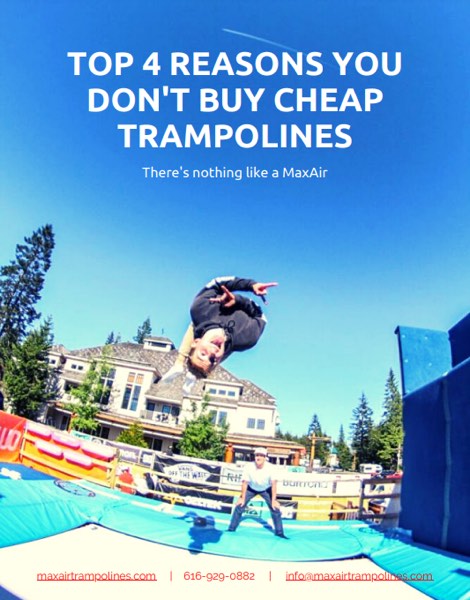